JavaScript is disabled for your browser. Some features of this site may not work without it. 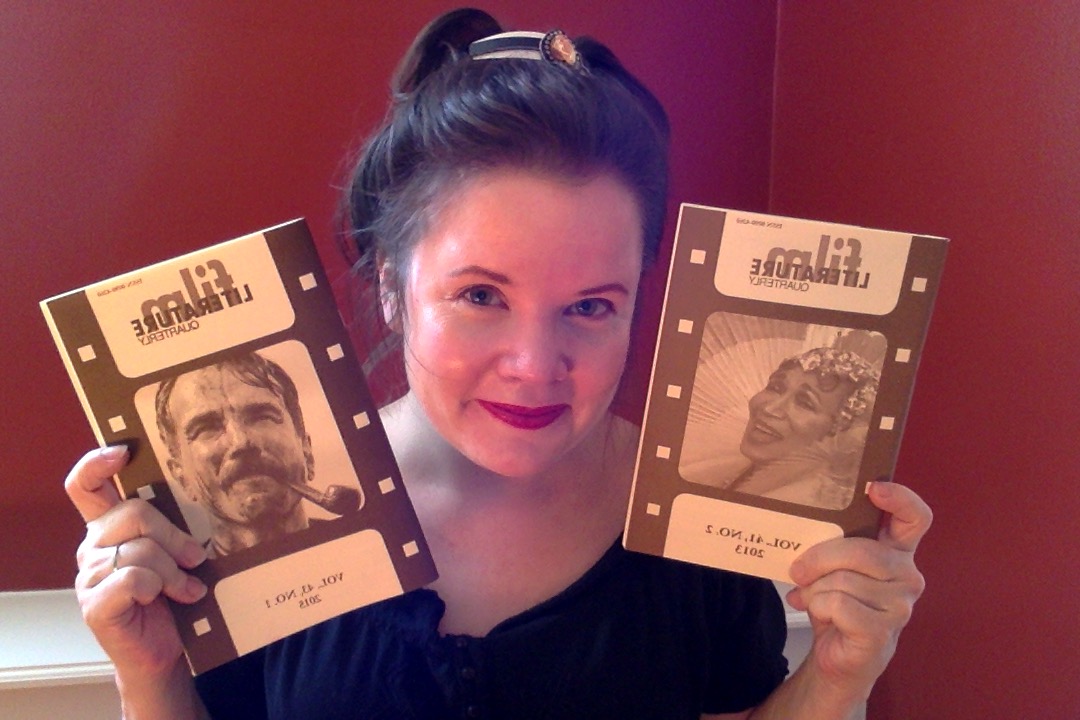 Literature Film Quarterly is among the most internationally-recognized scholarly publications housed at Salisbury University. The journal has a distinguished history of more than 40 years, and was among the first to feature scholarly considerations of films inspired by literary sources. The journal’s breadth is huge: from Beowolf to Benjamin Button, from Shakespeare to The Shining, from the Brontës to the Coen Brothers, we publish a wide range of approaches to films and texts.

The journal holds subscriptions in every one of the United States and in over 30 countries. However, most of these subscriptions are maintained by libraries so that global access is comparatively limited at present.

We are therefore especially excited to announce that Literature Film Quarterly is joining the open access movement: an international groundswell of scholarly publications becoming readily available to anyone with computer access. This will not only dramatically increase the outreach of our journal, but will also boost the scholarly profile of Salisbury University worldwide.

Though we must wait to gauge the increased readership of the journal, we anticipate that it will attract many more followers. The most-referenced scholarly source of open access film materials, “Film Studies for Free”—run by Catherine Grant of Sussex University in the United Kingdom—will contain links directly to the new articles of Literature Film Quarterly. (Grant’s site has already attracted more than 2 million visitors to date.) We will also be posting highlights from our pages through this repository, along with a link to the new site that we plan to launch in spring 2017.

This move to becoming an open access publication will stay true to the journal’s roots in that we will be blazing a new trail within the field—we will become the first leading journal of adaptation studies to be accessible to anyone. And given that we champion the work of scholars who write in both rigorous and accessible ways, this is a tremendously exciting prospect for us. We will also be staying true to our ideological belief that strong writing should, and can, resonate for all. Please revisit this site in the spring of 2017 for links to our very first open access issues. For more information on the journal, and a link to the full text of our current editorial, please go to https://www.salisbury.edu/lfq/index.html